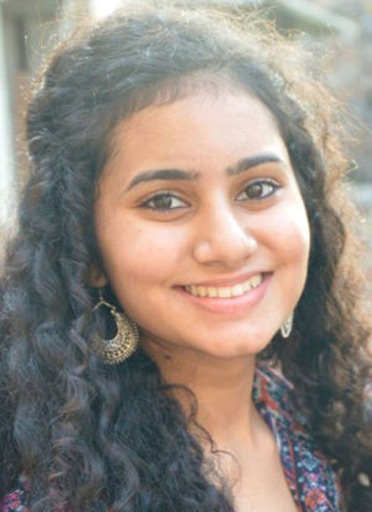 There are several issues standing in the way of Indian students trying to apply to college in the United States and Canada. Colleges in North America are not familiar with Indian academic practices, and high school teachers and administrators in India (with the exception of those in a few elite preparatory schools) are often not aware of admissions requirements in North American schools. Indian students would have more successful admissions if both sides were aware of the academic challenges facing students.

Comparing the Indian system of education and the American system is not “potato-potahto.” That is to say, they are extremely different. For one, the Indian education system focuses primarily on theoretical knowledge and less on practical matters.

When it comes to the college admissions process, Indian students are often not as prepared for the level of English that is tested on the SAT and ACT tests. This is partly because their second language is English and they communicate primarily through their mother tongues, such as Hindi, Bengali, Punjabi, or Tamil. But that’s not all: Indian students have far less experience writing than their American peers.

The Indian education system forces children to produce “quantitative” work – i.e., a two page answer for even a simple, direct question, instead of emphasizing “qualitative” work: effective, well-reasoned communication. But even this “quantitative” work doesn’t involve much quantity: written assignments rarely go longer than two pages, and composition skills are not emphasized. By the time they complete high school, most Indian students have not written anything longer than five pages. Although college application essays do not have to be this long, Indian students often have not learned the composition and editing skills necessary to produce a quality essay.

This also puts Indian students at a disadvantage when doing research work for publications, which can be helpful for college admissions. Lack of quality writing instruction hampers many otherwise talented Indian students. One frustrated friend told me, “While some brilliant ones break through, most others face the consequences of the education system of Indian schools, merely puppets at the mercy of teachers here because nobody cares to listen at all!”

Schools in India use a mishmash of grading systems with a pile of confusing acronyms: CBSE, ICSE, ISC, IB, IGCSE… the list goes on, and this will be topic of another blog post, so keep watching this blog!

The damage doesn’t end there; some teachers decide on a very stringent marking scheme that can torpedo students’ chances at admission to top American and Canadian universities. For example, an English teacher may decide to give only 70/100 marks as the highest mark in the class – to even the best answer sheet written by any student. They do this because they think (or assume) this will motivate the student to work harder for their other and/or external examinations. But what are these teachers actually doing? Ruining a child’s academic report. For admission to Indian universities, the only thing that matters are boards. But mid-term and end-of-term class grades matter to colleges outside India, especially those in the United States and Canada. Since it’s hard to explain to universities abroad that even if a child has scored 70/100 in English, he or she is the top student in his or her class. When applying to college, it becomes necessary to include an addendum from a school’s principal explaining a particular teacher’s grading practices.

Educating schools about these grading practices should be a priority for counselors and students already enrolled.

There is also the issue of “predicted grades.” Many colleges in the U.S. and Canada require your predicted scores at the time of application. This concept is hard to explain to schools in India where no college follows the pattern – all that matters is the final grade, and mid-term grades are not issued at all.

A student from the city of Lucknow, India had faced such a problem: “My school, being a convent, is already very strict with rules and regulations. I suffered a lot when my school refused to give me predicted scores because my principal believed that she could not possibly predict what I’d score in my 12th grade. With a straight no from her, I had to call in my parents and my counselor to convince her to give me my predicted scores with her official signature. She finally agreed but with a lot of conditions – like granting only low predicted scores even after good performance – and hence that also played a major part in my rejections from some schools.” Needless to say, this non-cooperation from schools for something relatively simple is extremely frustrating to Indian students applying to schools in the United States and Canada.