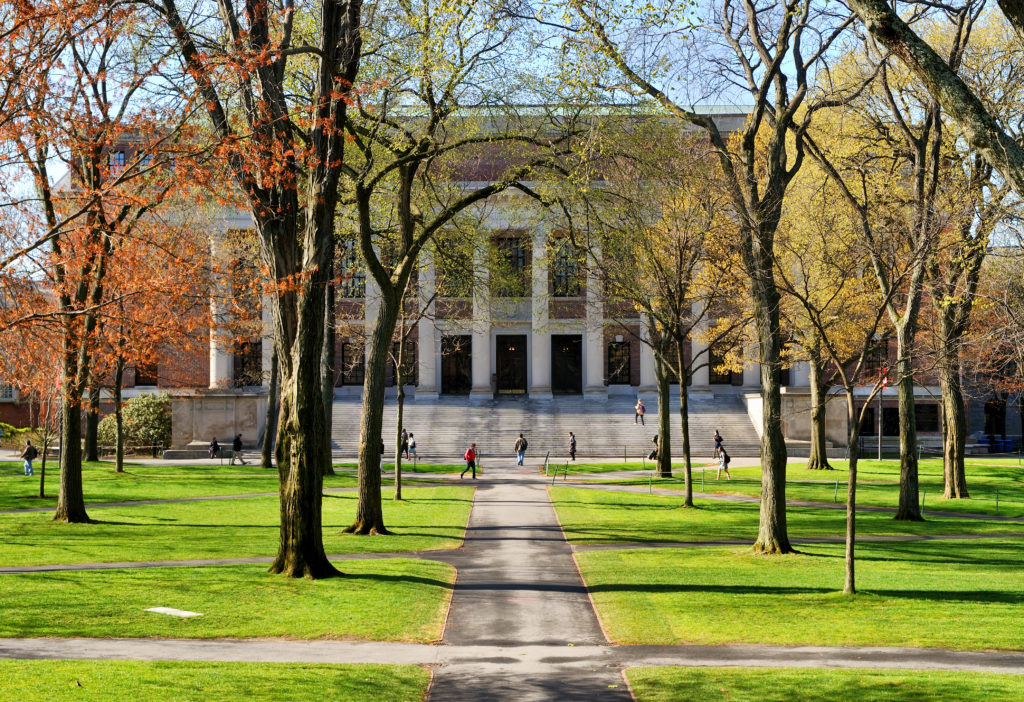 When Donald Trump was announced as the 45th president of the United States, many people all over the world immediately became alarmed.

I have been in India for the past month with the IvyAchievement team meeting with our clients and was glued to the television in my Delhi Airbnb apartment when the election results were announced.

Many of our clients in India also became alarmed and there were countless questions and a sense of anxiety. What does this mean for us? Should we still consider the US as a place to study in? Will Trump let us in? Will we be safe? Our clients came to us wanting answers – anything to make sense of what had just happened.

I was saddened by my inability to fully answer their questions or to comfort them properly. All throughout Donald Trump’s race to presidency, he has flip-flopped on his policy ideas. First he said he would reduce the number of H1-B visas (designed to help companies hire skilled workers internationally) but then backtracked, speaking about his respect for Indian students and how he would, in fact, strengthen the program.

What I do know is if these incredibly intelligent, thoughtful, and curious students stop viewing the United States as one of the leading places to study in – we are in deep trouble.

This year, the number of international students in United States colleges surpassed one million for the first time, bringing in over $35 billion a year into the economy. Along with a positive economic impact, international students contribute to America’s scientific and technological research and bring their unique global perspectives into U.S. classrooms, which often lead to longer-term economic benefits.

Our clients range from students who deeply care about mental illness and drive four hours to volunteer at a clinic to one that has performed at Carnegie Hall to another that developed a prosthetic foot. In my meetings with them, I remember feeling amazed at everything that they had accomplished by the young ages of 16 and 17. America needs these kids.

A “brain drain” would be dangerous to our country that is built upon a diverse exchange of ideas and culture imported by immigrants. Given that many of these students are starting to turn to Canadian universities as their top choice, if we don’t start acting now we will be putting our intellectual capacity at risk. We, as a country, need to do better. The decrease in brilliant students like these would hurt the fiber of our country.

Sergey Brin, an immigrant from the Soviet Union, was a PhD student at Stanford University and then went on to co-found Google, which is now the second most valuable brand in the world.

David Ho immigrated from Taiwan when he was 12 years old, spoke no English, and yet went on to study Physics at MIT and Caltech. Ho developed the “cocktail” now used to treat early stages of HIV. Diversity and openness to immigration has historically been our greatest strength and driven innovation.

So, we say to our clients and our future clients: your fears are real and need to be recognized. We’re sorry that we are unable to provide a clear answer for you other than that the best universities in the United States are still liberal institutions that foster learning, creativity, and encourage open expression. Our universities have boundless education possibilities, and are places where your dreams can take hold and one’s identity as a global citizen can take shape.

The University of California issued a statement immediately following the election results conveying their commitment to diversity and acceptance of all. My own four years at UCLA were a key experience that shaped my future and empowered me to fight for myself and my convictions. These are spaces that we will try our hardest to protect so that our future generations have a shot at becoming our future thought leaders, doctors, diplomats, and parents.

Will a Trump administration affect your chances at higher education in the United States or your experience once you’re here? It is possible – but we will try our hardest to give you a fighting shot.