Visiting all eight Ivy League campuses in one day 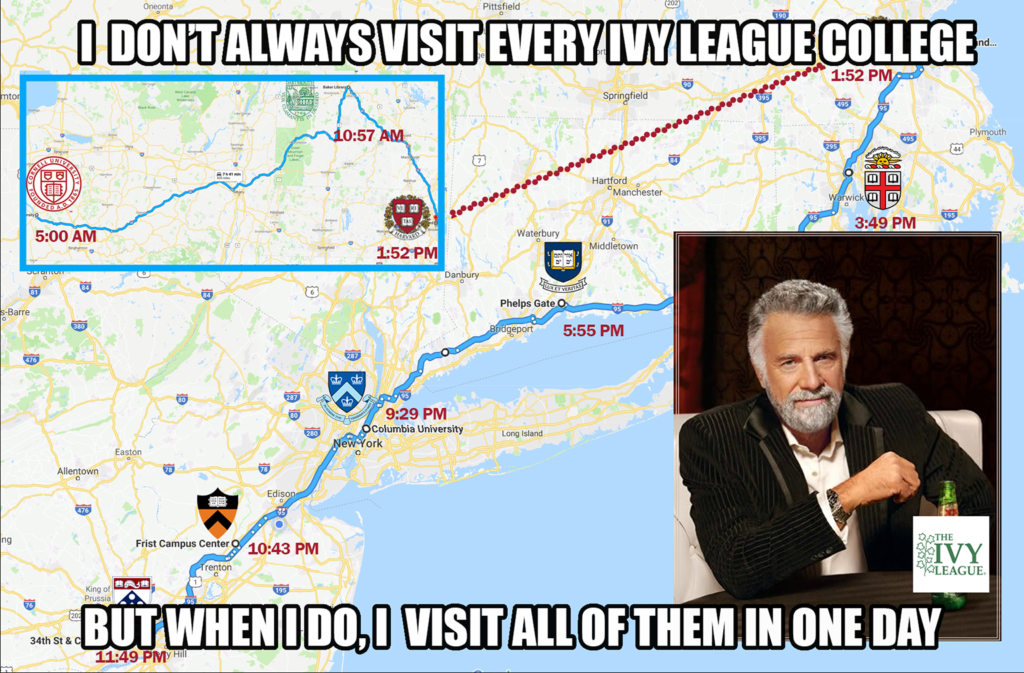 Could it be done? Read on to find out!