What’s the difference between early decision and early action? Should I apply? 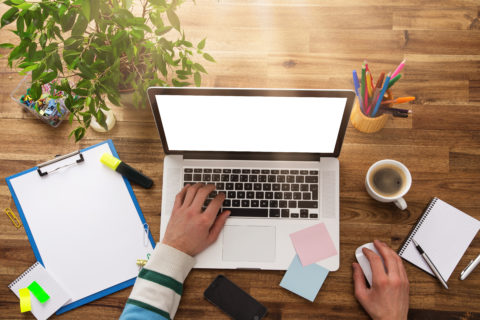 It’s fall time in October. Most of your peers who are high school seniors are scrambling to put together their college applications, yet they’re not even due until the end of November. What gives

“The early bird gets the worm.” You’ve heard this proverb before, and you’ve probably come to realize how true it holds. The same applies when it comes to college applications. Research shows that applicants have a much higher chance of being admitted to their college or university of choice if they were to apply early. When it comes to early admissions, students have two possible options: Early Decision and Early Action.

Early decision and early action refers to a common college admissions practice used to admit undergraduate freshmen. Through this process, students tend to submit their college applications earlier to their top schools of choice in the month of October and hear back by December or January, whereas most other students hear back closer to April for regular admissions. This method can be extremely powerful if there is a school that you feel strongly about – say, perhaps your dream school.

Students applying through the early decision or early action process are given priority over other students who apply by the normal application deadline. The reason for this is because by applying early, students are making a statement and letting it be known to the school that they have done the appropriate research beforehand and is set on the college or university of their choice. By applying early, you are showing strong commitment to the school, and college admissions counselors will take this into consideration especially if you are also a strong applicant and have maintained strong academics and extracurricular activities.

A third alternative for early admissions is the restrictive early action (sometimes called “single-choice early action”). This non-binding method still allows you to pursue the early action route under one condition: applicants are not allowed to apply to other schools under any early admissions program (i.e., early action, restrictive early action, and early decision). Students can, however, apply to other colleges and universities through the regular admissions process. There may also be exceptions for applying to public universities or schools abroad. While this is not a common offering, these programs are offered at top-ranked colleges, including Harvard, Stanford, and Yale University.

If there is a college or university that you are positive about attending, whether it’s because of the school’s prestigious sports team, the amazing humanities program, or the diversity of the student demographics, you have a chance to stand out amongst thousands of other applicants. Be sure to begin working on your college applications early this October and take advantage of the early admissions process!

Here are early application deadlines for some of the top schools: